Sustainability is a concept that was first coined from the Brundtland Report's definition of sustainable development in 1987: development that meets the needs of the present without compromising the ability of future generations to meet their own needs.

There is no single universal definition of sustainability. In practice, it aims to use resources without them being completely destroyed, degraded or used up so there are some left over for use by future generations.

Why does it matter?

In the last year, the discourse around climate change and sustainability has changed dramatically, from the rise of Greta Thunberg and the Australian Youth Strikers, to the success of Extinction Rebellion, as well as the publication of governmental papers like the IPCC (Intergovernmental Panel on Climate Change) Report in November 2018 and the most recent report on Climate Change and Land, the media has begun to show signs of telling the truth about the climate emergency, and the public are becoming much more engaged in ultimately the most important issue humans have ever faced.

So what’s all the fuss? This year we have seen record breaking temperatures, and from January to June the global average temperature was the second hottest since 2016. Moreover, human impact and climate change mean that we are now in the sixth mass extinction, with extinction rates faster than when the dinosaurs were around. Millions of people around the world, and particularly in the Global South, are experiencing the worst effects of climate breakdown, such as cities in India running out of water, the cyclones in Mozambique earlier this year, as well as the hottest February day on record here in the UK.

It’s evident that our planet and its inhabitants are in a dire situation due to climate breakdown and human activity (overconsumption, fossil fuels, deforestation, the list goes on…) and scientists are now saying we have 10 years left to change things or we will face societal collapse across the globe. But what can we actually do about it?

While the majority of the responsibility lies within the governments who lead our countries, and most specifically the governments of more developed countries and those which contribute most to climate breakdown, we as students and staff, as citizens of Greater Manchester, as activists, and as the general public, have the power to help make change, whether that be on a global level, a community level, or an individual level. Get exploring this page to find out how you can get involved on your campus.

We are at a crucial moment in the history of humanity. The choices of a tiny number of people over the past few decades have led to widespread ecosystem collapse and endless injustices all over the world: pumping greenhouse gases into our air, decimating rainforests, poisoning our oceans, and all the while destroying the lives and livelihoods of those least responsible for this catastrophe. Now, more than ever, we need to make fundamental changes to save all life on earth, while advancing the cause of justice on every front.

During Climate Justice Fortnight we will be exploring the different ways this injustice manifests itself, and learning how we can tackle this and create the change we so desperately need. There will be Teach-Ins throughout the fortnight where students and academic staff can collaborate on delivering content on these issues in their current class times (to get involved fill in this form) and events, talks, and workshops running every evening for the whole fortnight.

Head to our Facebook event to spread the love! 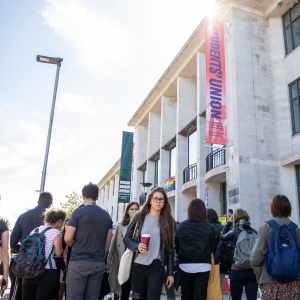 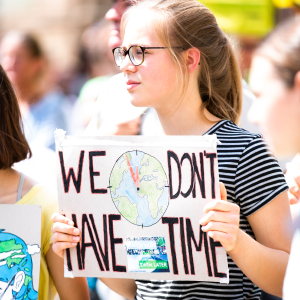 How to get involved Find more... 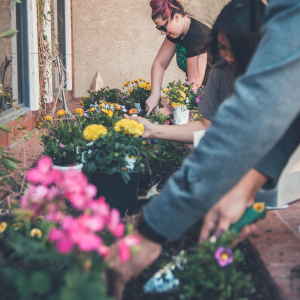 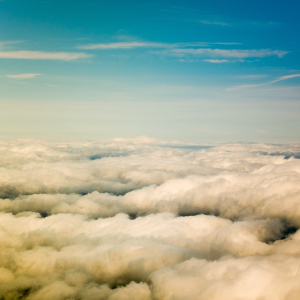 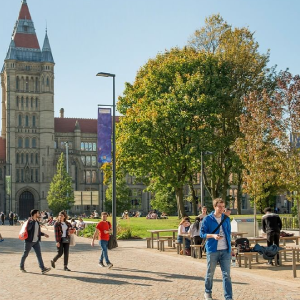 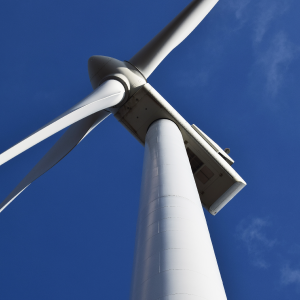 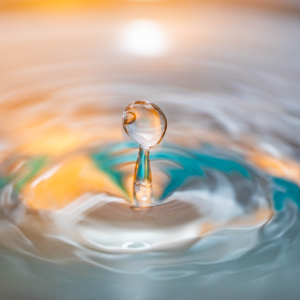 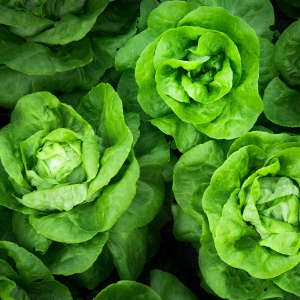 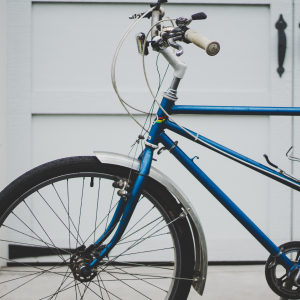